The presentation of the final layout of VOAK, the motorway of Crete that will start from Kissamos and will end in Sitia, is planned for the end of February. In his presence on the TV show “Peak Hour” of Crete TV, the Deputy Minister of Transport, Giannis Kefalogiannis, spoke about how the alignment of the axis is shaped.

We will have a new layout in the area of ​​Georgioupolis, in the section Estavromenou-Skaleta, and the section Sisses-Linoperamata. These sections will include major technical projects such as valley bridges or tunnels.

The 14 most difficult parts of VOAK

In total, as Mr. Kefalogiannis said, although the studies have not been completed, the length of the tunnels in both streams will reach 40 km. The goal is to have the environmental studies approved in September so that they can run and complete the two competitions that are underway at the same time.

How the works of VOAK are divided

As the Deputy Minister of Transport said, the Chania-Agios Nikolaos section, which is divided into 3 sub-projects will start first around 2023. The first section is Chania-Hersonissos (concession), Hersonissos-Neapoli (PPP), Neapoli-Agios Nikolaos (Public project). The Chania-Kissamos section and the connection with the port of Souda and Chania Airport will be added as an option to the concession.

In Agios Nikolaos-Sitia, the studies must first mature in order to later find financial tools and then implement the project.

It should be mentioned that for the Neapoli-Agios Nikolaos section, the funding is provided by the Recovery Fund, since it is among the projects proposed by the government. This is always on the condition that through the Fund there will be a financing channel for road projects, since it seems that, at the moment, there is difficulty in accepting such projects.

Mr. Kefalogiannis said that there will be tolls because they are required by traffic loads. The orientation is to use proportional tolls, i.e. the driver to pay for the kilometers he has traveled.

At the same time and until the implementation of the project begins, in the medium term, road safety projects will be carried out in order to reduce the many road accidents that cost many human lives every year. 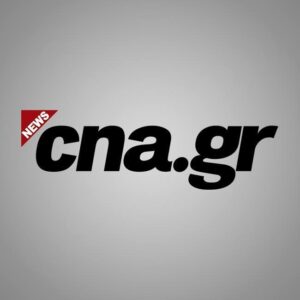 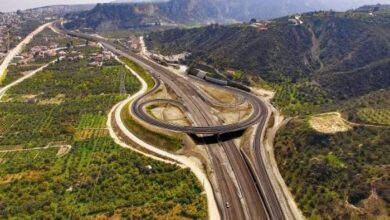 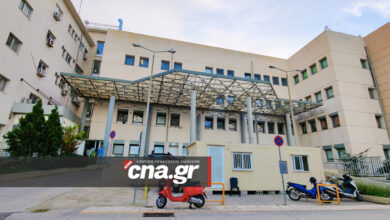 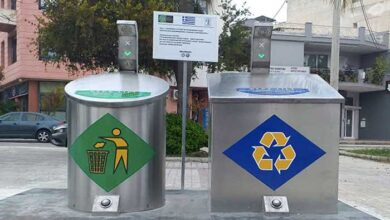 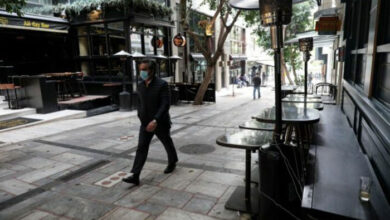 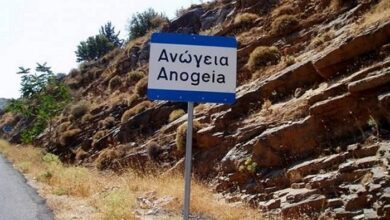 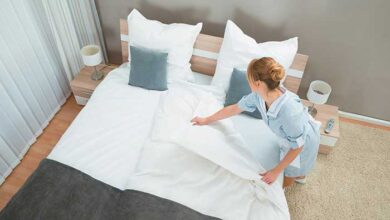 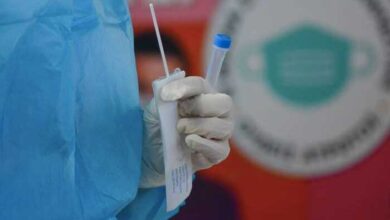 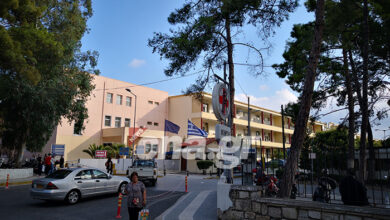 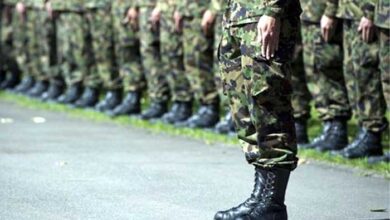